Plougastel-Daoulas is a coastal town with much agricultural activity and solid religious traditions, which have marked the area by the construction of multiple types of rural buildings (washhouses, bread ovens, village schools, etc.) or sacred edifices (Calvaries , chapels…).

These essential components of the daily living environment add importance and meaning to local cultural life, to popular festivals, and to sharing.

Beyond its Strawberry and Heritage Museum, which traces the historical establishment of the strawberry and its development in the region, and its monumental Calvary, Plougastel-Daoulas broadened its scope in cultural and sporting areas by gradually putting into place a communication policy setting out its values: the Festival of Humor, classification as a Sporting and Dynamic City since 2017 …

The motto inscribed on the city’s coat of arms « War zouar ha war vor » (« on land and at sea ») recalls that the people of Plougastel were both sailors and farmers.

A peninsula that is both urban and rural, Plougastel is distinguished by the diversity of its heritage: historical, architectural, maritime or natural… Plougastel has kept its identity, strong, unique, engraved in its rocks, its sunken paths, its beaches and its river banks …

The Great Calvary of Plougastel

In a powerful granite procession, 181 figures tell us the story of Christ, arranged in two series superimposed around the plinth. Every summer, in July and August, a guide presents this Registered National Monument built between 1602 and 1604. 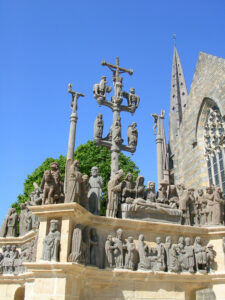 There are 8 chapels spread over the municipal territory. They are open on the occasion of Pardons, European Heritage Days, or during visits organized by the Strawberry and Heritage Museum: Notre-Dame de la Fontaine Blanche – Saint Adrien – Saint Claude – Saint Languis – Saint Trémeur – Sainte Christine – Saint Guénolé and Saint Jean (Classified in the supplementary inventory of National Historic Monuments). 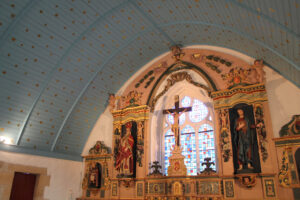 Among the remarkable animal and plant species we find:

In terms of geological heritage, Plougastel has unique treasures in Europe, particularly interesting from an educational point of view: 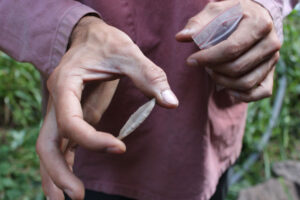 It is therefore natural that the city joined forces with the Armorique Regional Natural Park as part of the Geopark Armorique labeling project.

Plougastel is home to the largest concentration of heritage boats in the Brest harbor. The boats which are representative of the local maritime activity, are mainly gathered at the port of Tinduff. 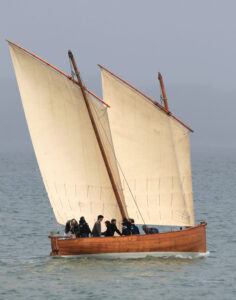 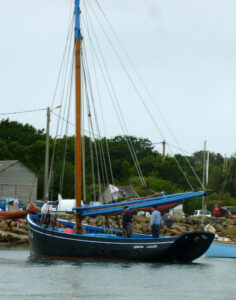 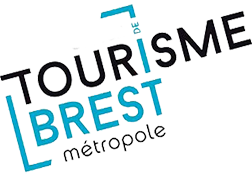 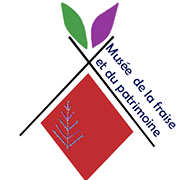